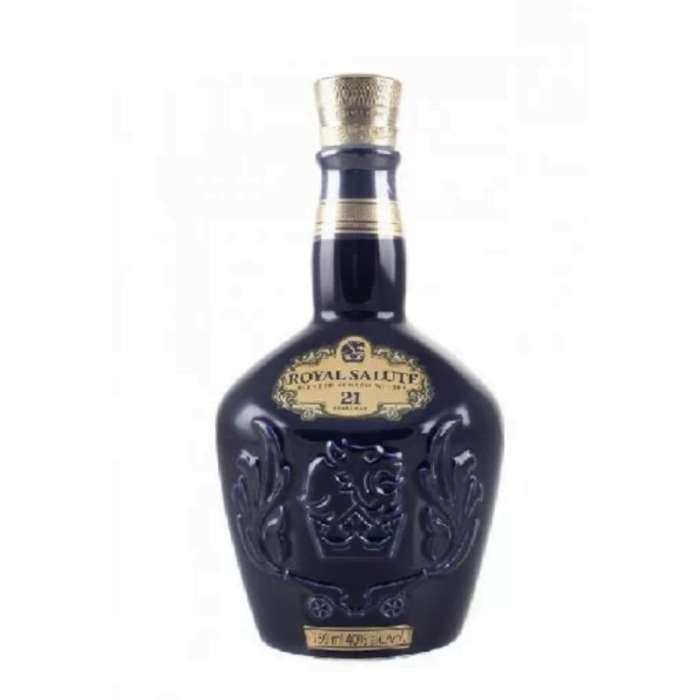 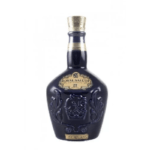 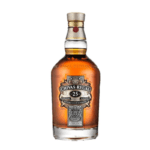 Royal Salute 21 Years Old was created in the honour of the young Queen Elizabeth II’S coronation. Charles Julian, the master blender at Chivas Brothers named his masterpiece ‘ Royal Salute 21 years old’ as a reference to the tradition that welcomes new monarchy with firing cannons as a sign of respect. Ruby, Sapphire and Emerald are the colours of glaze used to dress flagons which symbolize the precious gems on the Imperial State Crown.

Nose: Powerful aromas of sweet pears and citrus fruits are balanced with the full fragrance of Autumn flowers. Elegant aromas of sweet vanilla and a dry oakiness are enhanced with subtle notes of sherry and smoke.

Palate: The first taste of Royal Salute brings the subtleties of the nose to life. Sumptuous sweet orange marmalade flavours infused with fresh pears burst across the tongue. The second taste brings in a rich medley of spices and a nuttiness of hazelnuts that have a mouth-filling intensity and then the final warmth from hints of masculine smokiness and it finishes rich, long & lingering.