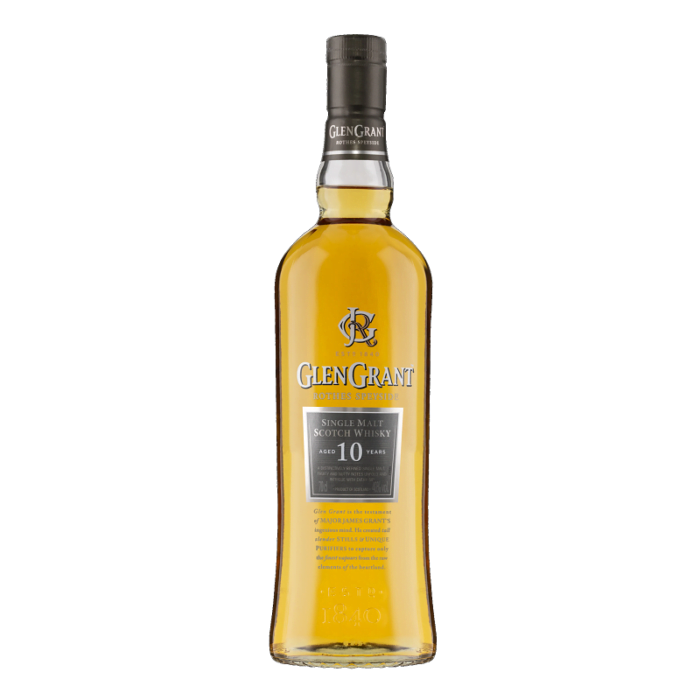 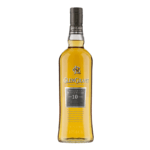 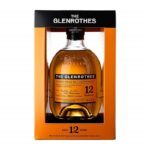 The revolt of the Grant Clan In 1820, James Grant helped lead the ?Raid on Elgin?, the last clan revolt in Scottish history. Legend has it that the men of the Grant Clan were furious at the news that their chief. Furthermore,?his family were practically under house arrest by the people of the Elgin lowlands. James Grant marched among his 700 clansmen wearing an 1819 Wilsons of Bannockburn tartan waistcoat. However, today proudly on display at the distillery.

In 1840, brothers John and James Grant founded Glen Grant after they applied for a distillery license. With the sea and the port of Garmouth nearby, the River Spey to the south, and surrounded by barley-growing plains, all the basic ingredients for malt whisky was close at hand.

A new chapter In 2006, Campari acquired Glen Grant (its only whisky) when Allied Domecq was acquired by Pernod Ricard. To this day, Glen Grant is still one of the biggest selling Single Malts in the world. Its story continues on in Speyside according to the same standards and traditions of the Glen Grant family and its descendants.