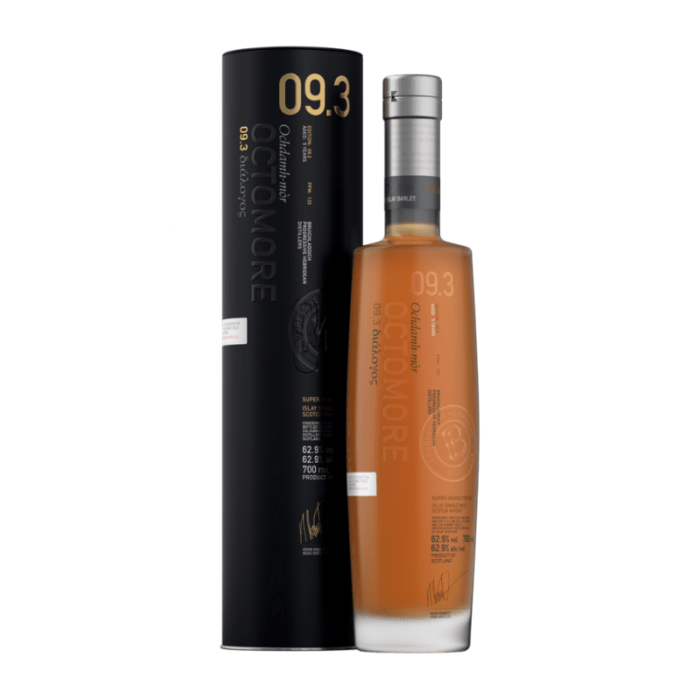 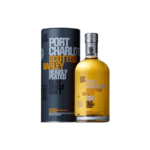 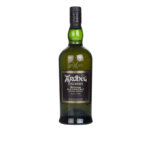 Made solely from barley grown on Irene’s Farm in Islay (peated to 133 PPM) and aged for five years in mostly second-fill American whiskey barrels, this is a fascinating study of how a single-vintage low-yield harvest affects the whisky character. This has intense notes of malted barley, black tea, golden syrup, burning heather and smoke.

The Octomore 9 series has been named dialogues (dialogue in ancient Greek) in recognition of the whisky’s ability to provoke debate amongst whisky enthusiasts.

Be the first to review “Bruichladdich Octomore 9.3 (700ml)” Cancel reply